This variant is currently sold out We created Cinnamon Honey by combining these two superfoods Honey & Cinnamon into one fantastic blend. We used our very best Raw Acacia Honey and natural cinnamon. It has absolutely nothing artificial added.

We love our Cinnamon Honey on morning cereals or on toast with some butter, it's beautiful. It gives a boost to your Greek yoghurt or your favourite crumpets. Try Cinnamon Honey in tea or coffee.

Kids love it because of its mild cinnamon flavour and natural sweetness.

Helps control your cholesterol level, and digestive disorders and can be beneficial for anaemia sufferers.

This batch is runny honey but can crystallise if stored at low temperatures.

Allergy advice: Packaged in a facility that also handles celery, mustard and nuts

Thank you for submitting a review!

Your input is very much appreciated. Share it with your friends so they can enjoy it too!

Definitely will be buying again 100% recommended such lovely tasting honey.

The 3 jars of honey order came very well wrapped and very quickly. As they are part of a Christmas present, they have not been sampled yet, but I expect they will taste great. 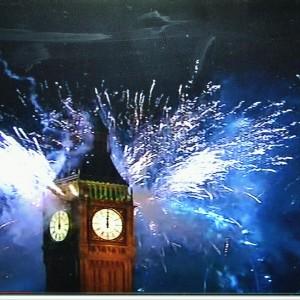 I have had this honey before and a small amount is very enjoyable with plain yoghurt and fresh fruit.

Cinnamon Infused Raw Honey
220g
Share   |   Facebook  •  Twitter
Was this helpful?  0    0
✕
Thanks for contacting us! We'll get back to you as soon as possible. Thanks for subscribing